In this ‘Strong and True’ moment, Vagas Ferguson (‘80) talks about his recruitment to the Fighting Irish football team, and how assistant coach Brian Boulac (’63) stressed the importance of academics more than athletics. Ferguson says that the lessons learned at Notre Dame stuck with him, and influenced his decision to work in education following his football career. p(image-center). 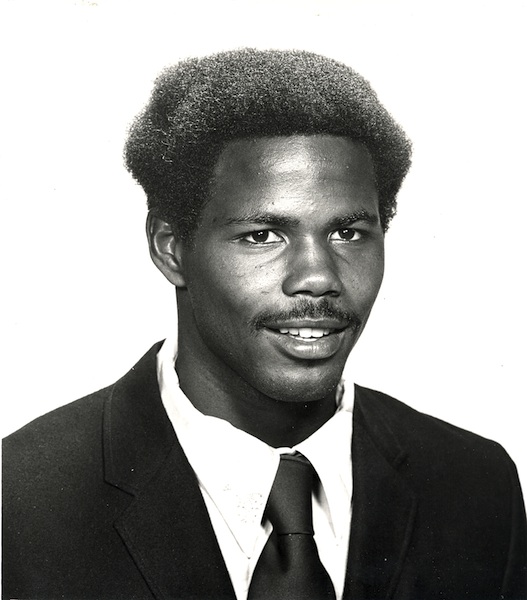 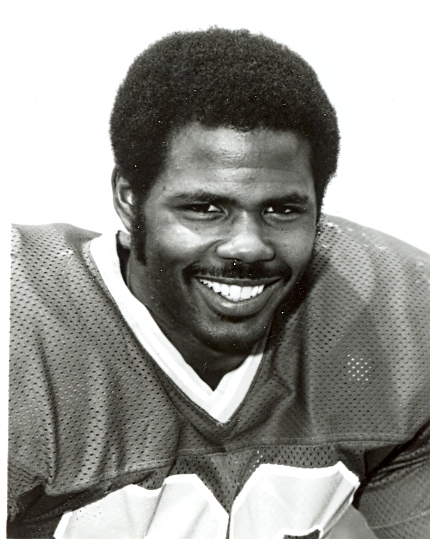 In 1979, Ferguson was a consensus All-America pick and finished fifth in the Heisman Trophy voting. 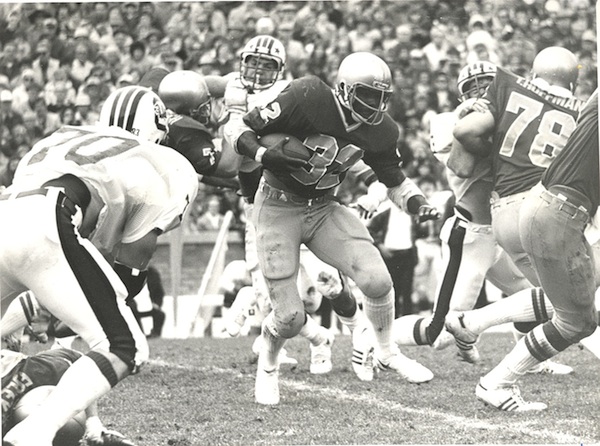 When he graduated, Vagas Ferguson was Notre Dame’s all-time leading rusher (3,472 yards). Today he ranks third, behind only Autry Denson (‘99) and Allen Pinkett (’86).