Theismann, As in Heisman

It has often been told that the Notre Dame athletic department changed Joe Theismann (‘71)’s name in order to help his candidacy for college football’s most prestigious award. In this ‘Strong and True’ moment, former sports information director Roger Valdiserri (‘54) tells the true story of how Theismann came to rhyme with Heisman. In 1970, the Irish quarterback finished second for the Heisman Trophy, behind only Stanford’s Jim Plunkett. 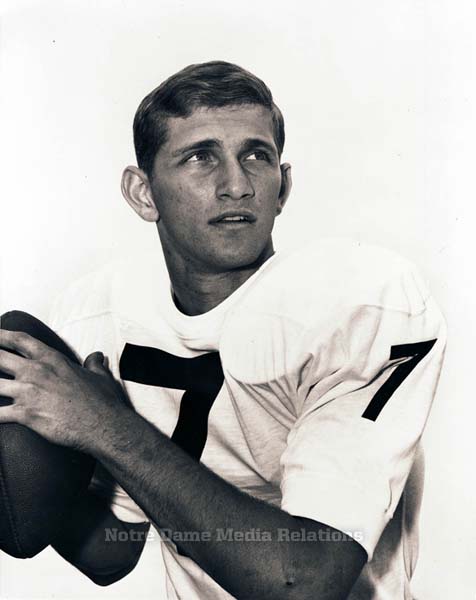 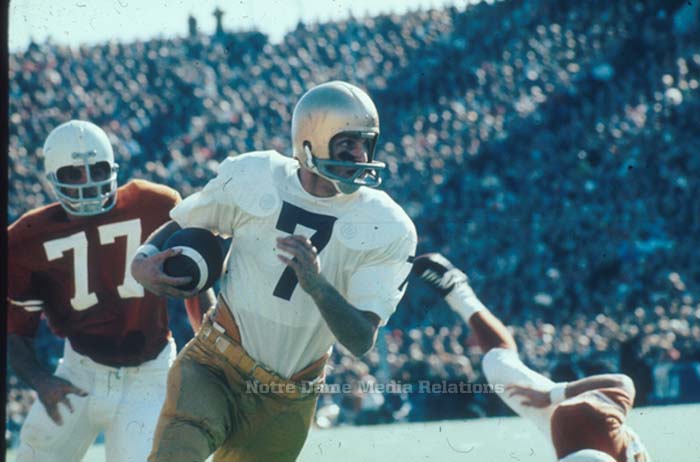 Theismann was inducted into the College Football Hall of Fame in 2003. 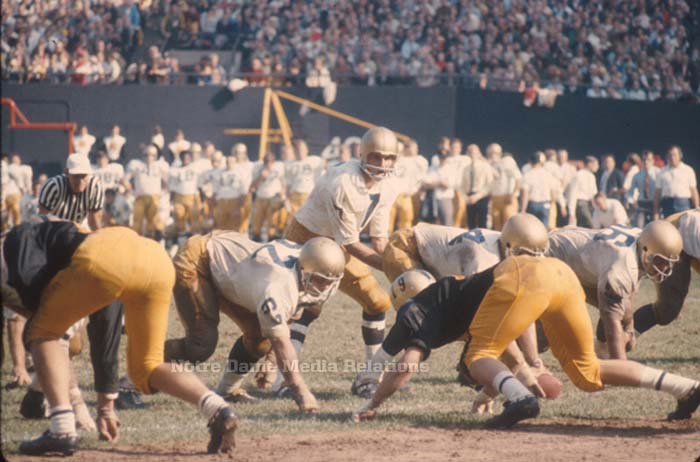